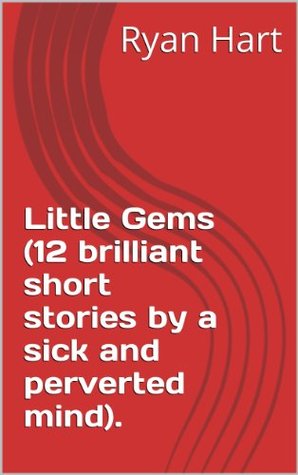 a sick and perverted mind). by Ryan Hart

The American Letters of a Japanese Parlor-Maid

Why Are You?: A Sense of Identity