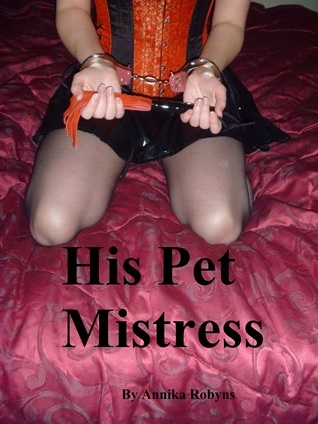 A View from the Rainbow

Studios for Artists: Concepts and Concrete

Up from Nothing: The Michigan State University Cyclotron Laboratory